On September 15, Justice United held the largest Assembly in its history - JU leaders turned out 493 members and pledged to deliver 2,640 YES votes for the affordable housing bond, a non-partisan effort that played a key role in passing the referendum.  The bond will deliver $5 million in funding, a crucial component of a plan to build or improve 1,000 units of affordable housing in Orange County over the next five years.

Justice United served as a vehicle through which Latino leaders and their allies could negotiate with District Attorney James Woodall to address top community concerns. Over 250 Latinos attended the Justice United Assembly where Woodall publicly committed to work with them to develop a solution to reduce fees and fines for unlicensed yet otherwise safe drivers.

By one rough estimation, unlicensed Latino drivers have paid over $1.3 million in fees and fines since 2008. A significant portion of drivers receiving tickets for no drivers license were committing no other moving violations or committing otherwise unsafe behavior. 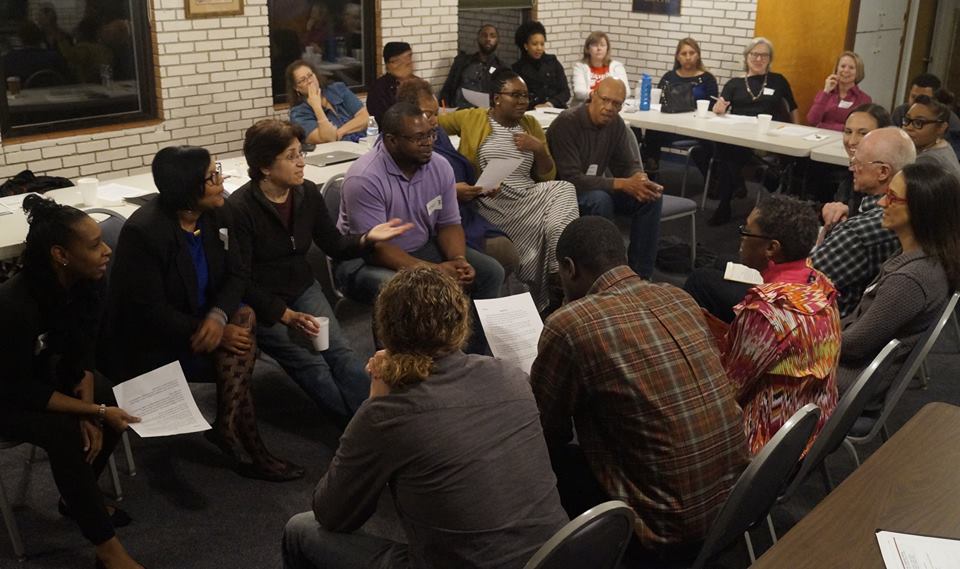 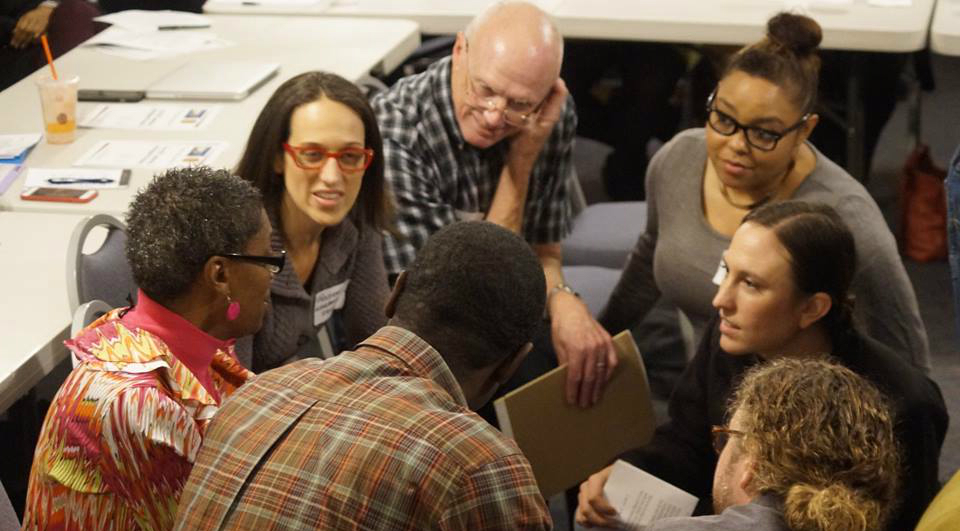 From December 1 - 3 Justice United leaders joined their colleagues from sister IAF affiliates Durham CAN and the NC Congress of Latino Organizations to learn how to use organizing tools to recruit and develop talented leaders, and to knit their communities together for collective action.

"The training provided by IAF was pivotal for me. It helped me see a direct path forward in the work we do. I feel empowered, excited, and equipped like never before. I am deeply grated that I was afforded the opportunity to go." - Allison Mahaley, UU Congregation of Hillsborough

"The training helped me reflect on how to organize people, what approach to use, and the relationships we have to establish in order to receive the power we need to succeed. In moving forward I now have a direction that I would like to follow." -  Yvette Matthews, Community Empowerment Fund