Two miles. That’s how far you’d have to walk if you live in Rogers Road and need to take the bus home after the HS Route stops running in the early evening. 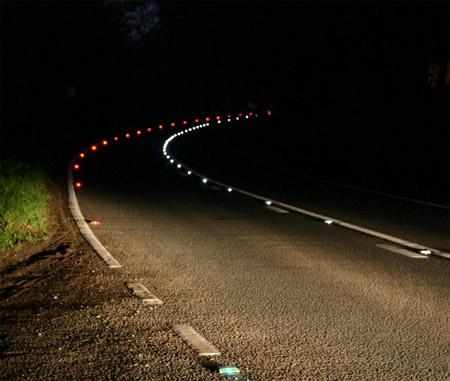 Two miles, in the dark, at the mercy of weather, on the side of busy roads. This is what Justice United leaders heard when they teamed up with residents to talk about doing something to improve bus service to their neighborhoods.

Over the last five months Rogers Road residents have worked with RENA, Habitat for Humanity, the Church of the Advocate and Justice United to create a proposal to increase the service frequency and hours of the HS Route.

The proposal was developed and ratified by the Rogers Road community through two canvassing actions that reached over 100 households each, one community meeting, and outreach at the Unity in the Community celebration. 134 Rogers Road residents and 26 UNC students who volunteer at the Rogers Road Community Center have signed a petition in support of the proposal.