Over the last several months residents of three local mobile home parks have worked through Justice United to organize their neighbors in a campaign that has made real, tangible progress on substandard conditions in their communities. You can read up on those recent victories on our website here.

This campaign has also helped shape the agenda of an upcoming, statewide, non-partisan public accountability action with Governor Roy Cooper and Attorney General Josh Stein. This action is being organized by NC Latino Power -- an arm of the NC Latino Congress which is a "sister" IAF organization to JU.

JU members are invited to participate as guests in this important action. The action has two goals:

1) Receive an accountability report from the Governor and Attorney General on the promises they made to the Latino community during a similar action in 2016.

2) Get public reactions from Cooper and Stein to proposals on important issues impacting the Latino community such as housing and mobile homes, public education, and the response to the COVID-19 pandemic.

Please fill out the form here to confirm your attendance. Use the form to RSVP. Within the form there is a link that you can use to directly join the action on Thursday night. All who confirm will receive a reminder and an agenda. 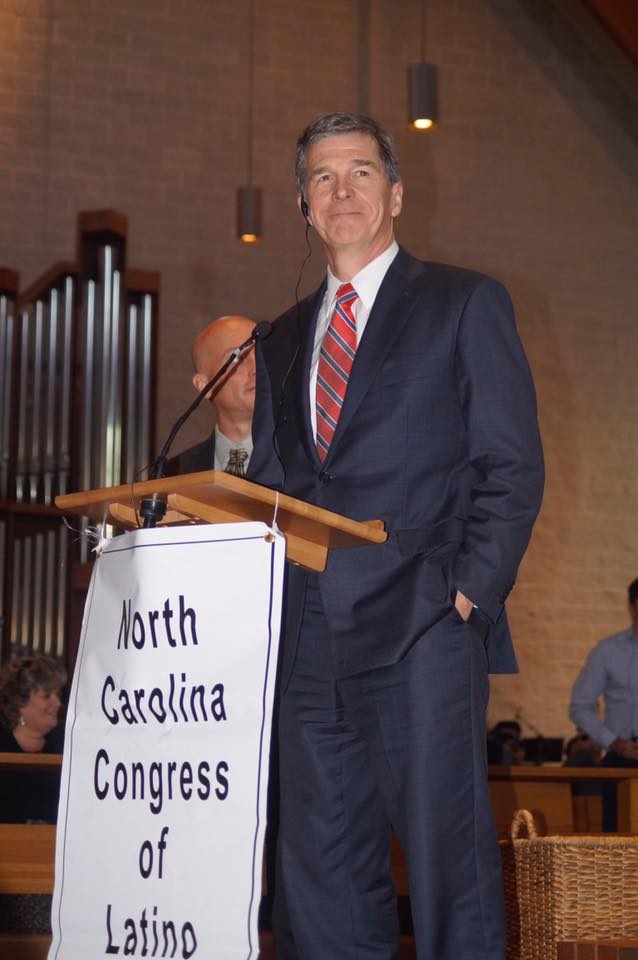