WOW! Deep gratitude to the 350+ community members who organized and showed up to make the District Attorney Candidates' Assembly POWERFUL. Many thanks to Rev. Tony Boss and the leadership of Piney Grove Missionary Baptist Church for hosting.

Thanks to the vision, courage, and commitment of community leaders, especially many justice-involved leaders, both candidates, Jeff Nieman and Kayley Taber, committed to every proposal (read the full proposal here), including:

View a photo album of the DA Assembly here!

Three quotes that sum up what we did together:

"Yes, the District Attorney is one of the most powerful elected officials in the justice system, but remember -- WE ARE JUSTICE UNITED! And together we are more powerful than any one person or position." -- Rev. Dr. George Crews, III, Senior Pastor, Lattisville Grove Missionary Baptist Church

"My question to you is, what is going to change?" -- Shana Harper, Case Worker with Orange County's Family Treatment Court and Recovery Court

"I never thought in a million years that I would be at a DA Assembly. The last time I was in front of a DA, I was being convicted...I'm so happy to be able to speak for the guys who can't speak -- the guys who are incarcerated, who I told when I got out that I would speak for the best way I can. I left the Department of Corrections in 2019. When I fell in the Department of Corrections I was 23, and when I got out I was 52. So I told the guys when I left there that I would fight for them till the day I die...so it's my duty and obligation as someone who came out of the system to speak for them." -- Edward Scott, Peer Support Specialist with Straight Talk Support Group, Supervisor of Success While In Transition reentry support, and Co-Founder of Wounded Healers

Learn from and support local leaders who've been impacted by the justice system:

Where do we go from here? 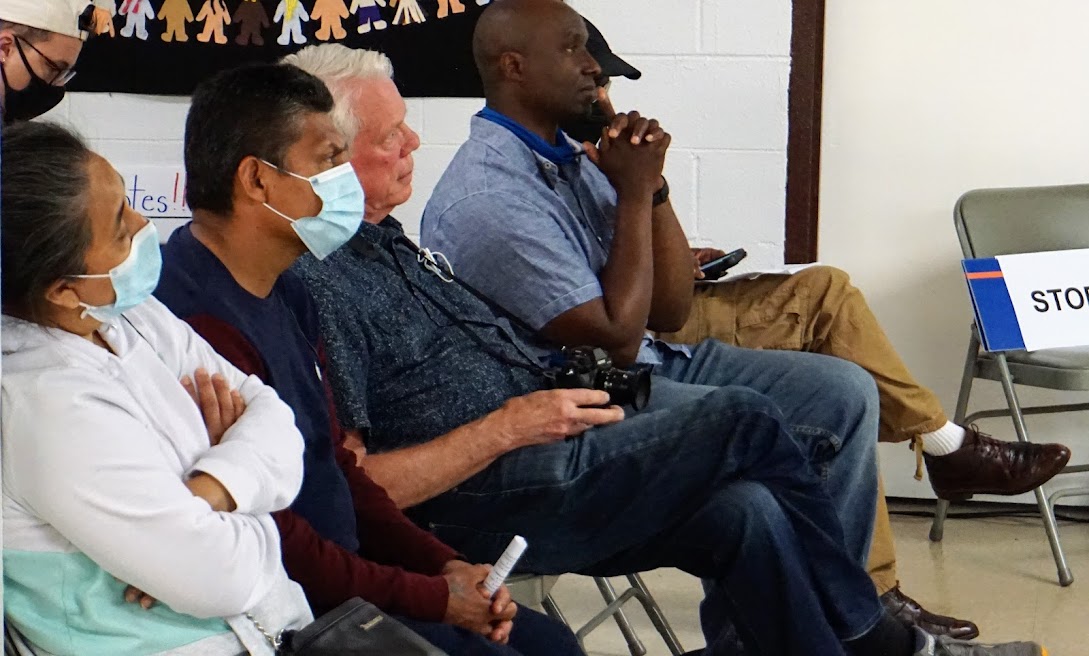 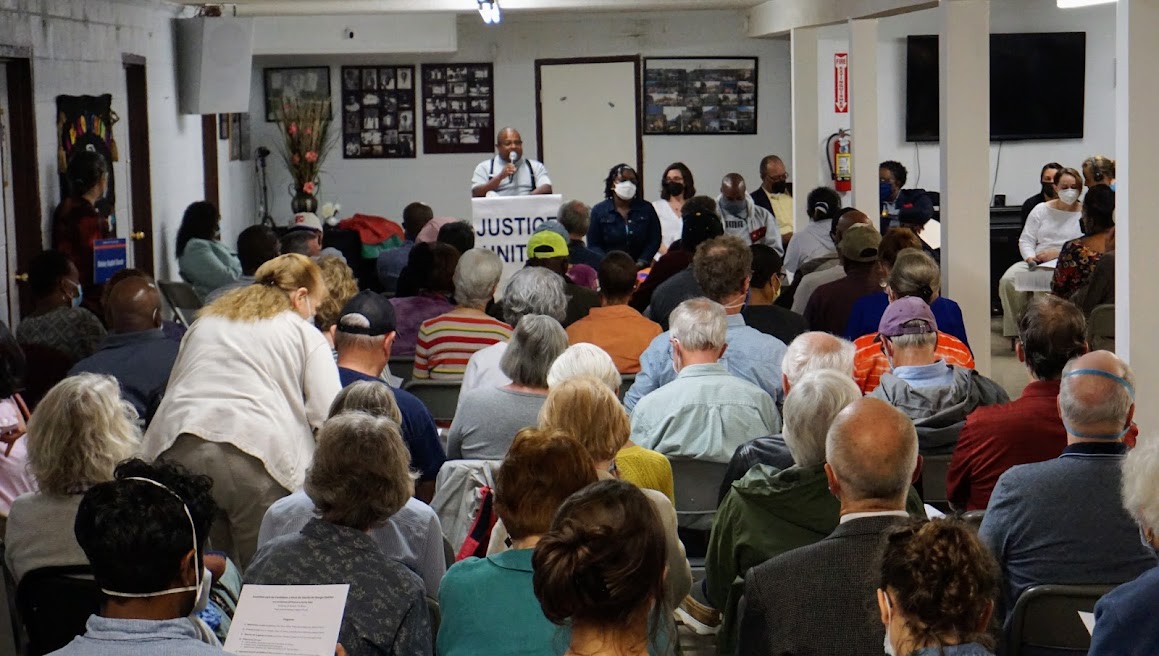 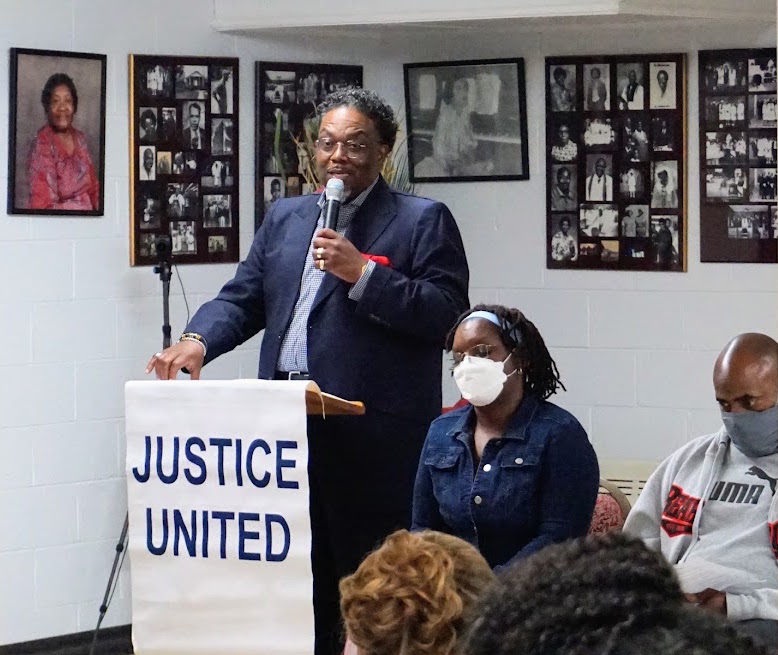 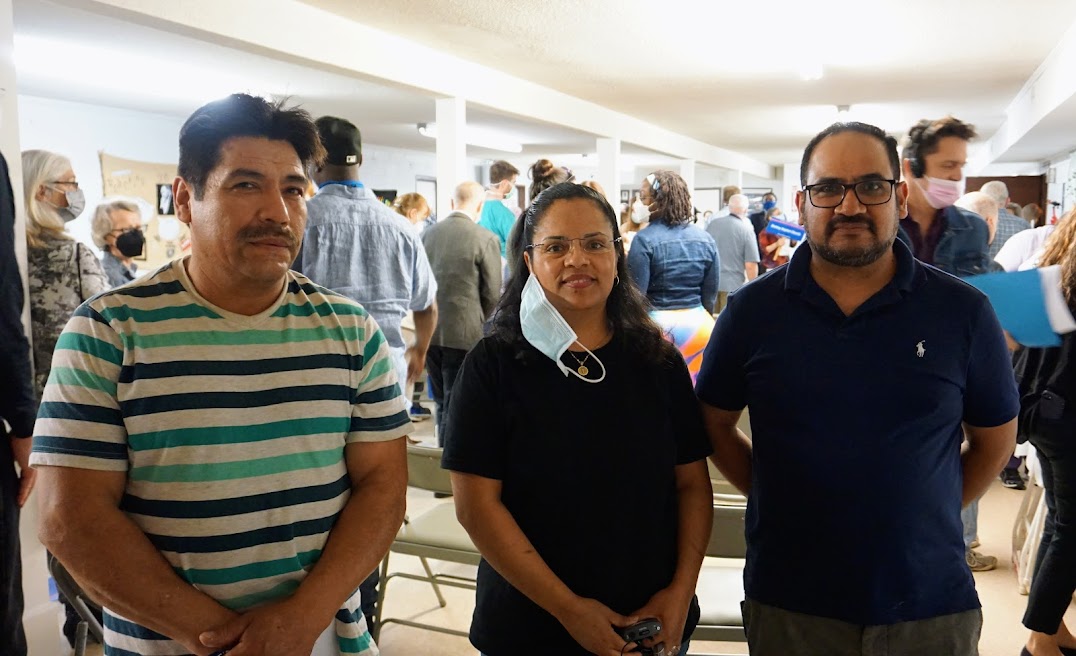 Many thanks to the DA Candidates' Assembly Co-Sponsors: