On Tuesday night at Lattisville Grove Missionary Baptist Church 253 Justice United leaders met publicly with candidates for the Orange County Board of Education and Clay Grubb, CEO of Grubb Properties. Here’s what we won and why it matters. 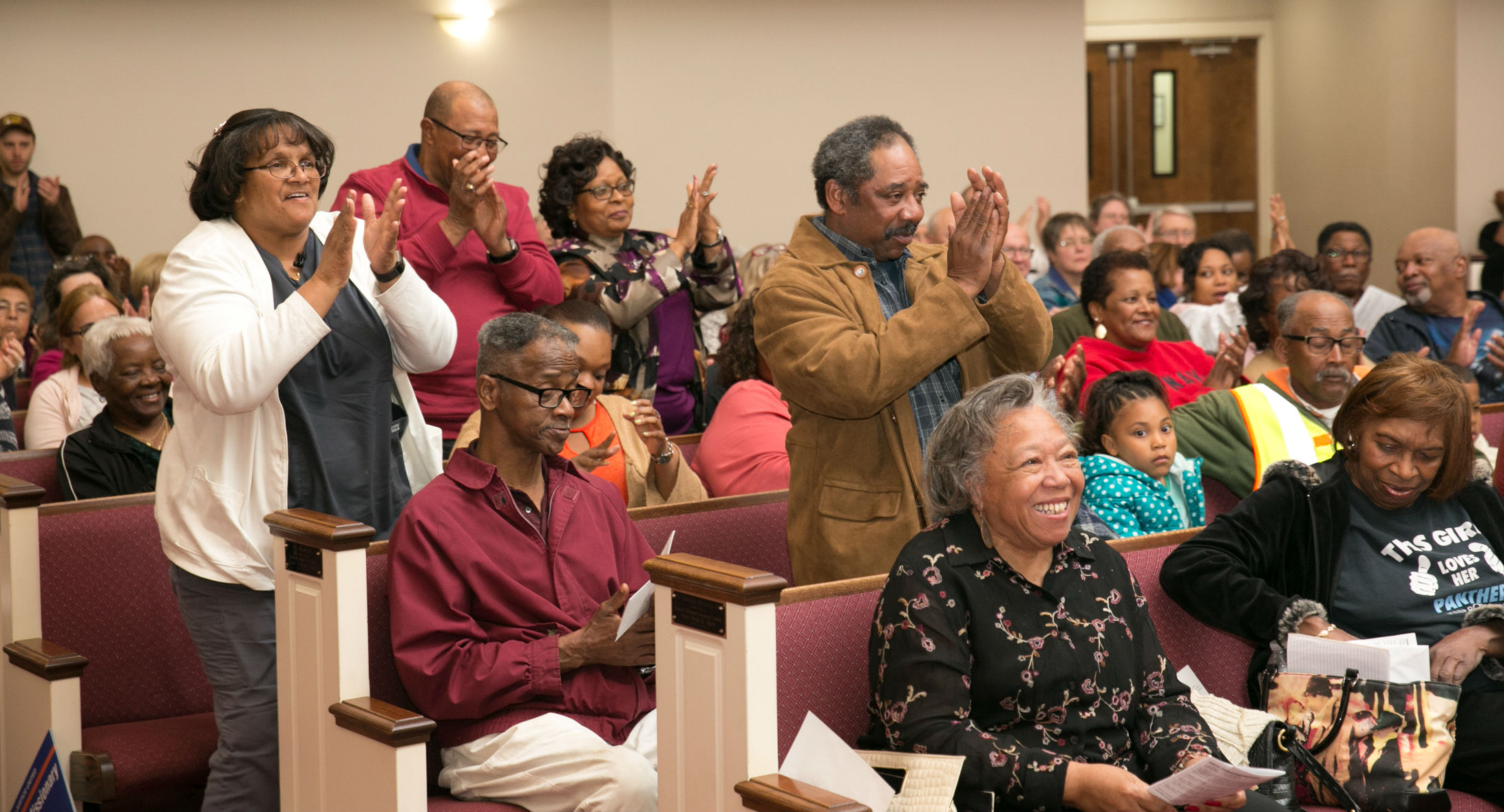 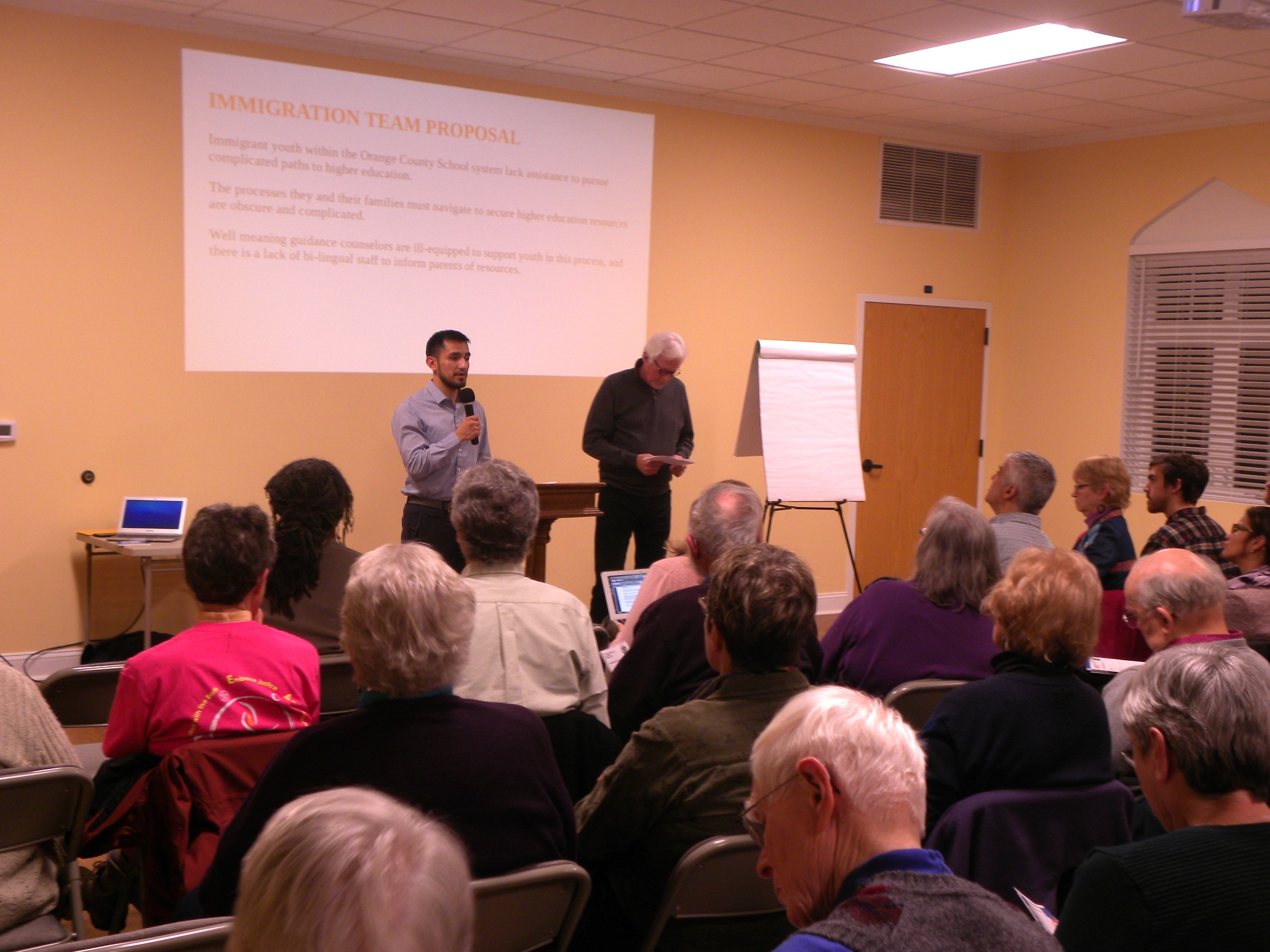 51 Justice United leaders heard reports from the Housing, Immigration, and Jobs Action Teams at the the recent Countywide Leaders Meeting on November 9. See below for brief summaries.

In the first half of 2017 Justice United organized major power and made real change on key issues in our community.

What's Next for Justice United?

[4/17/2017 update: The bylaws revision has been paused to allow for broader comment from leaders of JU member institutions. No revisions will be made without a minimum 2/3 vote at a Countywide Leaders Meeting publicized with at least one month warning.]

Over the course of 2016 the Justice United Board formed an ad hoc subcommittee consisting of Board Co-chair Molly De Marco and Board Members Joann Mitchell and Rev. Thomas Nixon to review and update the Justice United bylaws. The current bylaws and proposed bylaws are listed below for review.

Will you spend one hour to help Justice United pass the affordable housing bond?

The vote will be close. We need your help to ensure that Orange County voters pass the bond and secure $5 million in much needed funding for affordable housing.

Justice United volunteers are conducting bond advocacy outreach at the Chapel of the Cross early voting site. With your help they can reach thousands of early voters and make sure that they all vote YES for affordable housing!

We ask that you consider signing up for a one hour shift between now and November 4. Please review your schedule and use the link below to sign up for as many shifts as your time allows: